Gushers Strain: A Fruity And Euphoric Burst of Lemony Flavor 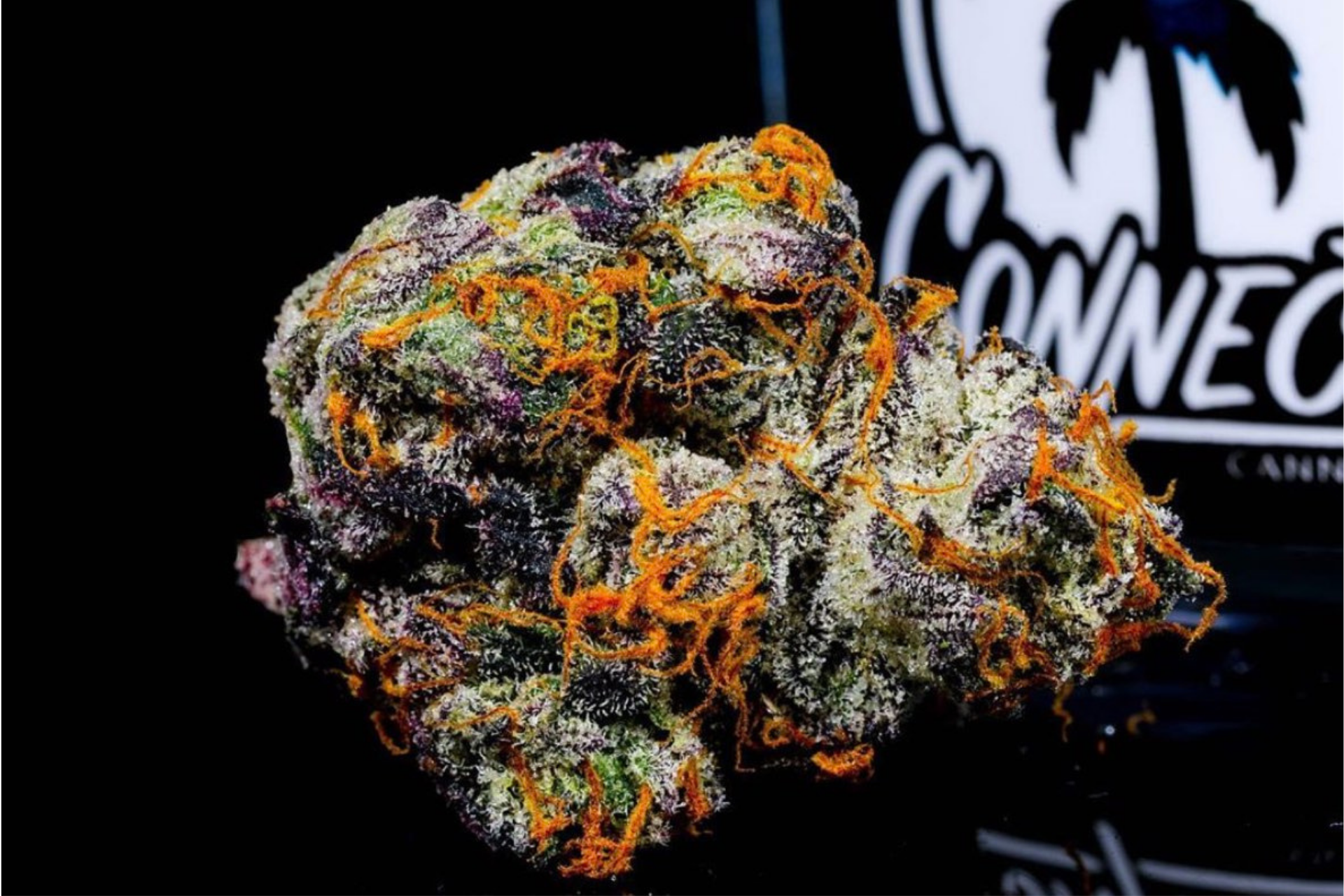 Part Triangle Kush, part Gelato #41, Gushers is a high THC, low CBD hybrid with famed origins. The Triangle Kush parent of Gushers is an indica earthy strain that some people say smoking makes them extra chatty. The strain gets its name from Florida’s three cannabis-producing capitals: Jacksonville, Miami, and Tampa.

Gelato #41, Gushers’ second parent, is a hybrid high in THC from the Cookies Family in California. Gelato DSB has potentially sedative effects and a savory berry flavor. Combined together, this powerful combo creates Gushers, a hybrid dusted in citrus and berry flavors. 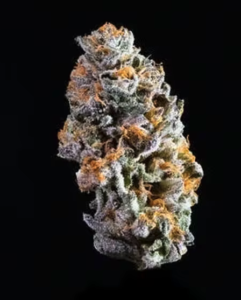 Registering an average of 24% THC and 1% CBG, Gushers has a nice cannabinoid profile mix. The most abundant terpene in Gushers is limonene, giving it a lemony-citrus flavor and aroma.

Gushers by Connected is a flower you may just find yourself coming back to repeatedly. As one Leafly user described it, “I’ve been grabbing this strain on and off for the past couple months now, and find myself coming back for that incredible flavor. And the fact that it can set me down just enough for the creative vibes to flow. Doesn’t knock me out, but does make me hungry which I always need. The flavor is just like a slightly earthy grape gum to me. It really takes me for a spin when I put it into rotation every time. I’d say it’s about as delicious as purple punch. But not sure if it’s quite the same potency. All around a great bud for exactly what I need it for.“

Another Leafly user said of Gushers by Connected, “Smoking this strain is such a mentally calming experience. It consistently relaxes my nerves and ends my day in happiness. Gushers’ dense nugs break into a sweet, tart aroma that tickles your nose.” 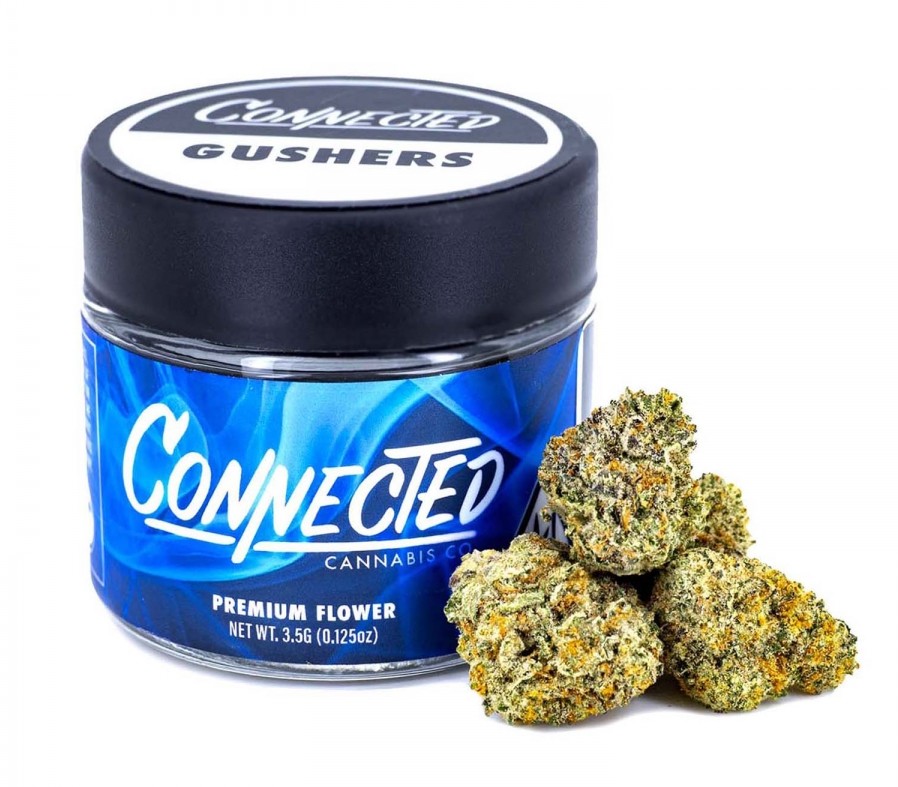 Award-winning Connected Cannabis has been around long enough to develop best-in-class cultivation methods to grow top-quality cannabis. Connected’s high-end, designer strains are developed from select strains to invent new terpene profiles, flavors, smells and, colors. The company is known for consistency, and their Gushers strain is no exception.